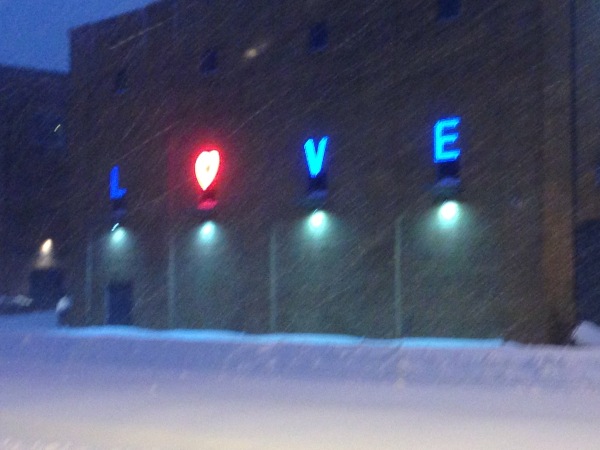 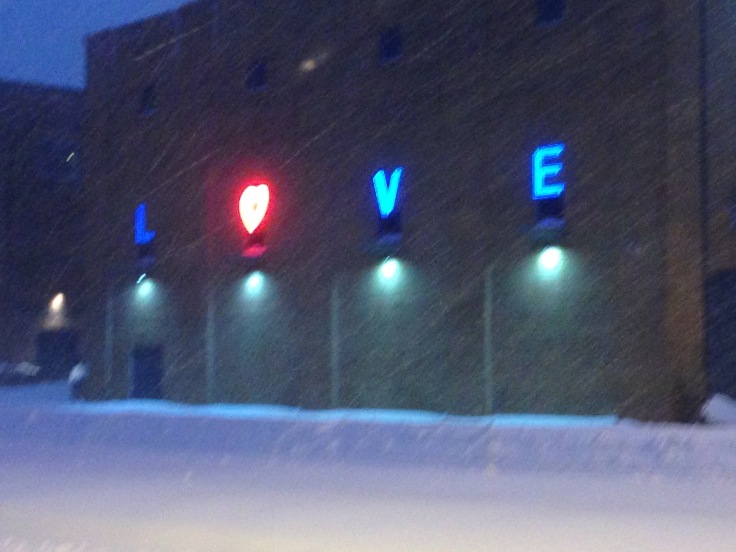 I have been in Baltimore for two days, fortunate enough that one of dad’s lifelong friends allowed me stay in his apartment to ride out the storm while being closer to the hospital. Baltimore is my family’s hometown.

There has been no singing the last two days, and I have been frustrated with Dad’s care. I had to tell a nurse that my dad’s blood pressure spiked, or that he needed suction to remove the heavy congestion in his chest.

Solace in the small

Three minor high notes today… Although Dad was not verbal today, he smiled at me. When the charge nurse asked him, “I’m David. How are you today, sir?”, my dad didn’t speak but extended his right hand. The nurse moved around the room and I said, “David, don’t leave the man hanging!” And he shook my dad’s hand. I wondered if my dad was happy that someone addressed him as “sir”, rather than “buddy,” “darlin’,” or “friend.” It is hard to find humanity in shock trauma. David is a wonderful nurse and answered a lot of my questions. I told him the posse of residents and doctors didn’t even touch my father at rounds, much less make eye contact with me when I was a foot away. He listened with genuine empathy, and for that I will remember him and hope that he remains on the schedule of nurses during my dad’s stay.

My dad’s anxiety has dovetailed with mine. Early this morning, I dreamt that my mom brought our dogs to the apartment I’m staying in. I remember saying, “Mom! Dad will be so excited to see you!” And then I woke up. My mom has been gone since 1992. It was nice seeing her for a few brief moments behind my eyelids.

Yesterday Dad was really out of it and it was the first day he didn’t seem to know I was there. Today was a small blip of improvement, and I am so thankful for it.

I am also thankful for my boss and coworkers, who towed the line all week so I could have this time with my dad. Like police, firemen and women, nurses, and doctors, they were there during the storm taking care of their charges. I hope they know that I would do the same for them.

I am staying in Federal Hill and have been walking to the hospital. My walks take me past some landmarks that I hold dear. They have brought me joy during the trudge. Seeing so many people walking around the snow-jammed city — snowball fighting, sledding, laughing at themselves falling into a snowbank — really made me happy. Here are some photos of my walk back this evening. I took them not only for fun, but to show my dad tomorrow so he can see the snow (which he despises) that I’ve been telling him he’s missing.

After a roller coaster 2015, I was hoping to sort of coast into 2016 with a great outlook for the year.  We had a quiet Christmas Day, followed by a fun weekend with my dad, aunt, uncle, and cousins Kate and Rachael. Tame New Years Eve and day due to me working. Things were going to be “the same” for awhile — anticipatory, hopeful, calm.

Things will never be the same

A week ago, my dad had a terrible fall down the steep stairs leading up to his apartment. He suffered severe brain trauma which landed him in shock trauma ICU. His symptoms present like a victim of stroke. His left side is extremely weak and not very moveable due to bleeding in his brain. He is suffering from a great deal of memory loss and aphasia. His aphasia manifests itself in not being able to find the word he wants to say. There is a lot of confusion and anxiety going on.

I’ve been trying to mitigate his anxiety through playing him music, encouraging singalongs, and cracking jokes. Shock trauma nurses are pretty no-nonsense with limited conversation other than “Do you know your name?” “Do you know where you are?” I understand that they are here not to humor or get to know the patient other than not allowing the patient to get worse. They are trying to stabilize and move the patient to the next step in recovery, which for Dad is hopefully a rehabilitation facility. They have missed some high notes in his days, along with some lows.

Some of the nurses are better than others, and it can make a huge difference in Dad’s day-to-day. Some enjoy hearing that Dad tried to sing along with Dean Martin, or that he still practices law at almost 75, or that he was on the cover of the Catonsville Times a few years ago while pumping iron at the YMCA.

Dad has moments when he seems to think he is back in the early 1960s. He kept saying, Wipeout, wipeout. I played Wipeout on my phone and he really got into it, pumping his right fist. I told him I take requests, trying to see if he can articulate what he is thinking. Aphasia doesn’t work like that. Yes or no questions are best, I’ve learned.

Last night, as I was adjusting his respirator mask, I told him that it made him look like a fighter pilot. Top Gun is one of his favorite movies. I told him he was Maverick and I’ll be Goose — I asked him for a high five, and said his favorite line: “I feel the need, the need for speed!” He giggled and said, I feel the need for speed! several times in a row and held up his hand to high five.

Driving back and forth from home to the hospital, I get a lot of time to think. Regular music bothers me, news forecasts annoy me, NPR’s affinity lately for millennial-problem stories drives me insane. I’ve found that classical music stations are the most tolerable. I’m not necessarily a fan, so it is unfamiliar yet beautiful and without words. It’s described best maybe by a line from an old Chris Cornell song: “because it doesn’t remind me of anything.”

I have enough memories to draw on of times with my father. It’s been just he and I for a very long time since my mother passed. I’m drawing on those times to give me hope as we add these current times to our collective memory bank.